Create an environment
free from bullying
and harassment 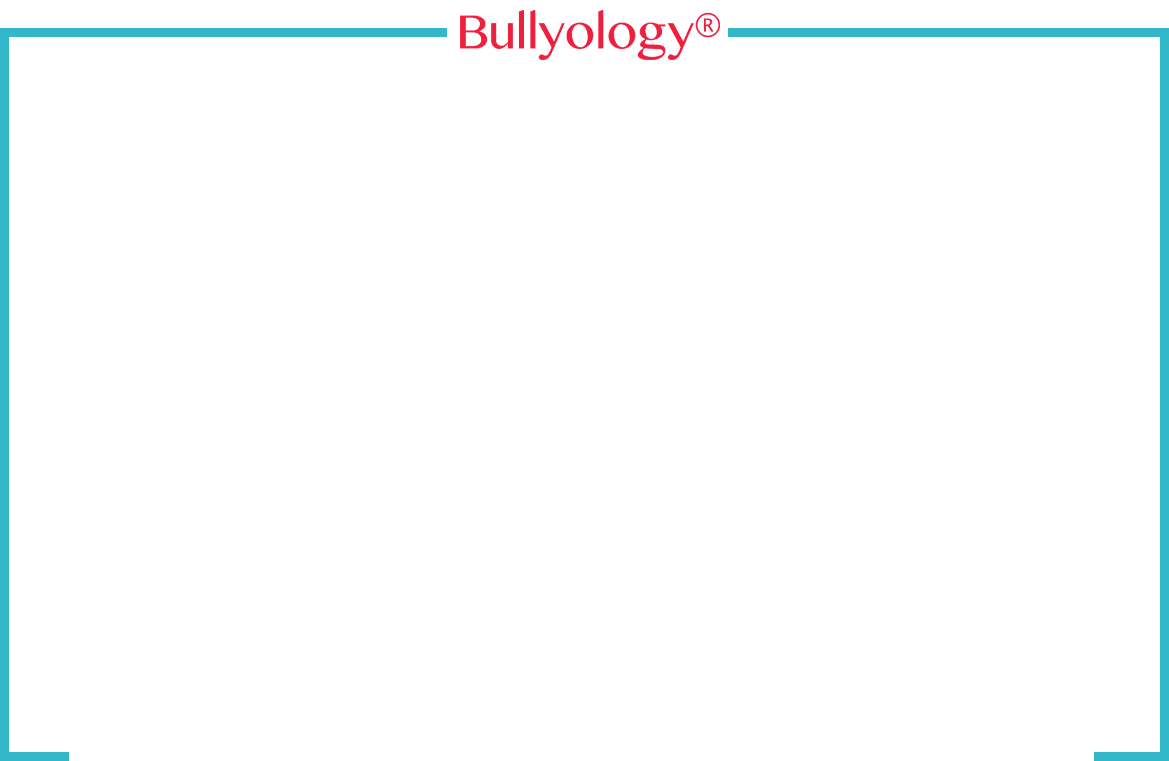 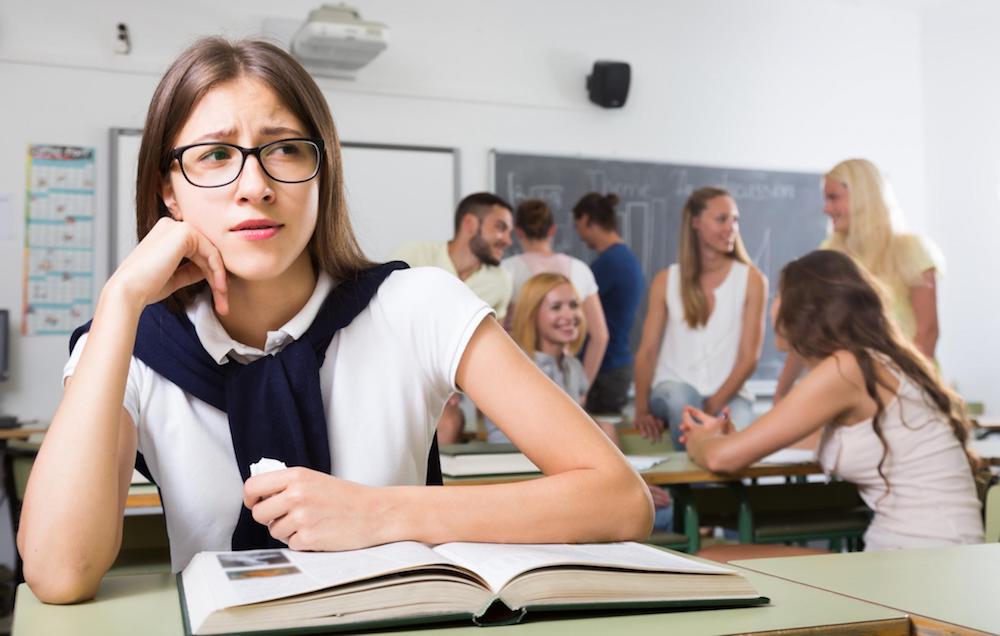 School bullying nothing new—it’s been around forever. What is changing is our awareness of the severity of the problem, how we define it, and the strategies we put in place to deal with it.

In addition to having the usual triad of participants (bully, victim and bystanders), there are others involved in the equation as well–parents, teachers, school administrators and government policy-makers.

This makes for an emotionally charged, ultra-political and increasingly complicated issue that is replete with hidden layers and provides a fertile ground for hype, misinformation and naïve promises of quick solutions.

Every school administrator can tell you stories of irate parents yelling over the phone or storming into the school office demanding action because “my child is being bullied!”

Unfortunately, these aggressive demands often come before all the facts are in.

Jenna, an Australian school principal for over 30 years explains:

“You have to be extremely careful with knee-jerk reactions when bullying is reported in schools because appearances can be deceptive. You’re dealing with young people at all levels of maturity, empathy and social awareness. You need all sides of the story–objectivity is crucial.

Parents often come into the situation in a highly emotive state with perhaps a skewed view of their child’s potential for less-than-optimal behaviour. They may not always have the full picture—only an edited version of events provided by their own child.

True bullying is targeted, intentional and repetitive. It’s unwanted and aggressive and is usually about a real or perceived power balance. Bullying is not disliking a classmate or being bossy with them. It’s not physically hurting them by accident–it’s not a onetime joke or an isolated argument.”

The High Cost of School Bullying

According to a report by PwC Australia (2018), more than a quarter of all Australian students experience bullying during their school years, with the consequences lasting long after schooling is finished.

Statistics show bullies instigate over 45 million separate bullying incidents each year against more than 900,000 targets. This means that on average, victims experience about 50 incidents during the school year—more than one a week.

The total cost of school bullying in Australia for individuals, families and communities is pegged at around $2.3 billion. This is considered a conservative figure, since so many consequences of school bullying are difficult to quantify.

More than $500 million of this cost is incurred during the school years, and another $1.8 billion after graduation.

Why? Because it’s after a student’s school life is completed that the long-term costs and consequences of school bullying really kick in.

Being bullied at school leads to loss of workforce productivity, higher incidence of chronic health issues, and costs associated with continued bullying behaviours that extend to violence later.

Bullied students are hindered academically, so their income potential can be compromised. This impact alone is estimated at $500 million over twenty years.

Dealing with bullying incidents chews up a lot of time for senior school staff, too. In Australia, this amounts to around 20 hours per week in secondary schools and 10 hours in primary schools.

School bullying is an incredibly complex problem. We would all love for there to be an easy, one-size-fits-all remedy that could end it forever – but there isn’t.

Don’t Be Afraid To Ask For Help

Experiences with school bullying can occur from the first day of school right through high school and into the university years. It can happen on school grounds, off school grounds or in cyberspace.

However, not only is there a stigma attached to reporting bullying incidents, there’s also a reluctance to ask others for help in dealing with victimisation. This double whammy makes it hard to combat bullying.

A US study found that only 20-30% of bullied students reported the bullying to an adult because of humiliation, fear, embarrassment or feeling it wouldn’t make a difference.

Sometimes we feel too scared, unsure or embarrassed to report a bullying incident. We may be concerned (sometimes justifiably) about the possible repercussions of bringing it up.

Unfortunately, holding all that pain inside is a terrible emotional burden. Bullying adds an extra layer of emotional turmoil and confusion that can have serious consequences for your wellbeing.

Several studies have shown that persistent bullying can lead to feelings of despair, rejection, isolation, exclusion, anxiety and depression—all of which have the potential to contribute to suicidal thoughts and behaviour.

We may carry the trauma with us for years. Lack of closure and healing can lead to a damaged self-esteem, which takes a long time to recover. It can also leave us with feelings of self-doubt, trust issues, ongoing anxiety and problems maintaining healthy and positive friendships.

Don’t wait too long to ask for support in dealing with the consequences of abuse. Each day you wait, the greater the negative effect on your self-image, mental health and wellbeing.

Bullyology® is passionate about raising awareness on the effects of bullying and helping people break the silence. If you would like to book us for a training course or speaking event, please get in touch.

Please share with like-minded colleagues who can benefit from our insights and get social with us.

created by 😎 people from ICON